As a feminisms and rhetorics scholar, I do social justice work around issues of equity, diversity, and inclusion. Intersectionality is at the forefront of this field, but even though it has become a buzzword of sorts, it continues to be difficult to hold multiple identities with attention and intention. Consider the controversy over the location at CCCCs Kansas City; as a feminist and anti-racist advocate, my first reaction was to support the groups I supported in their boycott and so I did.

When I was asked, however, by Asao B. Inoue, CCCC Program Chair, to participate in the newly formed Social Justice workshops to create dialogue in response to the controversy, my second reaction was to say “yes.” What I realized in the decision making process was that, while I advocate for justice and the right to protest, I also value dialogue. Walking away without talking makes a strong statement, but dialoguing brings folks back to the table to really work through issues.

The Social Justice workshops I led and attended at the conference were filled with eager group leaders but few participants, and I mused again on the status of intersectionality, social justice work and activism in our field. There were certainly conference registrants already in Kansas City who were not boycotting or had states bans on travel. Why had these folks chosen not to attend the workshops? Did they feel this work was something people of color should do? Was there less value placed on this activist work by the scholars and graduate students milling around the hotel lobby rehearsing their presentations and networking? Did they simply not know?

I tend to think it is the combination of not knowing and not identifying the struggle as a shared one. I research international, anti-racist, anti-homophobic, and feminist content, yet teaching in ways that not only names oppressive structures, but also undermines them, is activist work that I sometimes confined to the borders of my campus. The hard work of not only deconstructing but dismantling white supremacist structures is my intentional labor now, but only for the last few years. Whiteness and the constructions of toxic masculinity that uphold a patriarchal system are old problems with new faces. How will we fight anew their destructive influence? Waiting or ignoring will simply not do.

In the wake of the boycott, my experience at the conference was too white and too elitist. The workshops were majority white. My feminist caucus meeting was majority white. The panels I attended were majority white. While the feminist caucus lamented the losses, others repeatedly failed to mark it. This segregated experience radiated throughout my weekend. As an international body with power and influence in our discipline, I want the CCCC to not fail to mark the losses in diverse voices and perspectives in Kansas City 2018, and I hope this piece does not fail to mark, honor, and celebrate our field as rich in diversity, committed to change, and dedicated to valuing activism in all forms. 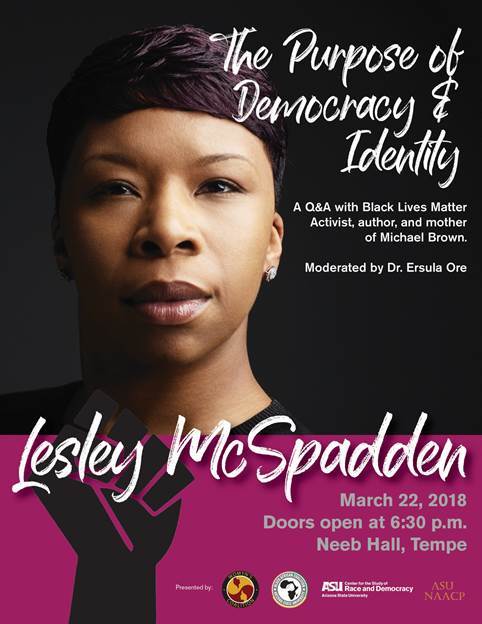